spotted over at Blacksmith Cycles 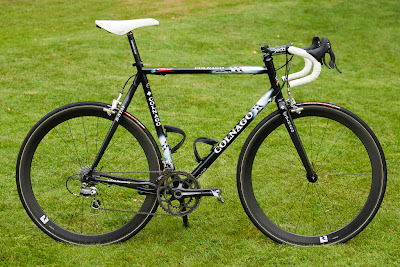 Firstly, an apology for lack of  updates recently. Many things seem to get in the way of sitting down and posting up items – mainly an increase in riding time and travel for work. I shall endeavour to restore some semblance of regular posting, be it gear news or general chit chat of the two wheeled variety.
Last week I visited the Boardman Bikes launch along with many others from the web. Now, my good riding friend has a Boardman carbon bike from a couple of years ago, and il be honest – his main reasons for choosing the bike at the time were in fact that his employer was locked into Halfords via the cycle to work scheme. The boardman failed to excite, and stock it was a fairly nice carbon bike well specced for the £1k pricetag (using SRAM Rival and ritchey finishing kit).
I wanted to attend the launch to take a sneak peek at the models from their new ‘Elite’ range. Having seen their very nice UnitedHealthCare Pro Cycling Team bikes, the super-light climbing machine – the Boardman SLR, I wanted to see if they looked as good in real life as they did in the pics. The styling seems a lot more worthy of the Elite level moniker, and the bikes look anything other than ‘budget’. 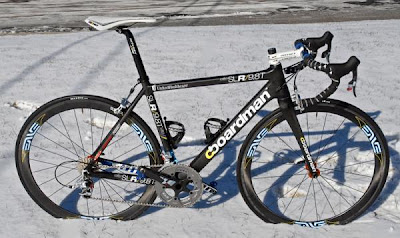 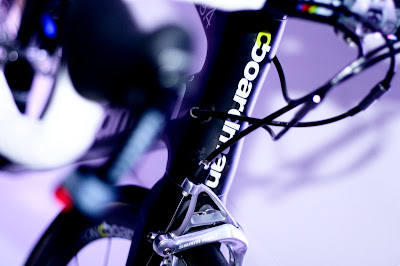 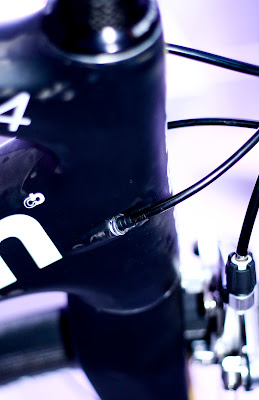 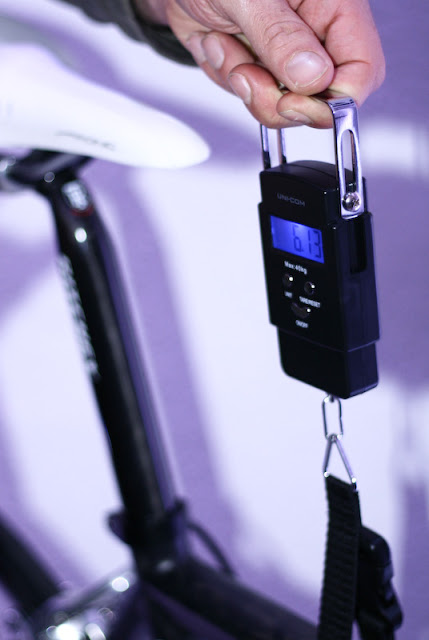 Tipping the scales under the UCI weight limit…. out of the box!
The bike that caught my eye was the AiR aero roadbike, the incredibly specced 9.2 model, coming in at £2.3k, expect to find mavic cosmics, Ultegra and lovely FSA custom crank. I loved the overall look of the bike, its something id be more than happy to ride, and actually has looks worthy of the elite range badge. For a shade over £2k, enthusiasts and racers alike will struggle to find a more competitively priced steed than this. 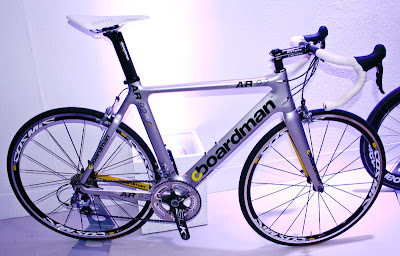 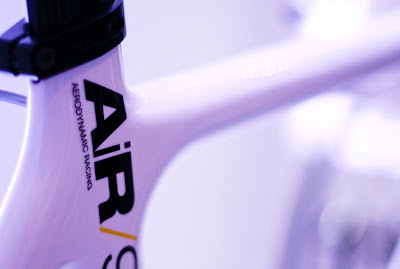 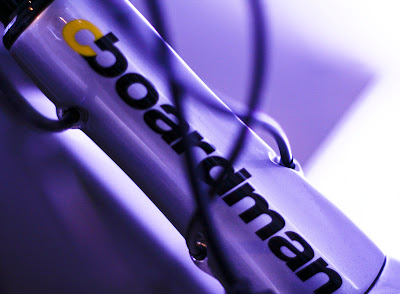 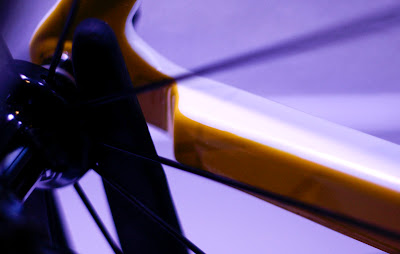 Full specs on the AiR can be found here
Final note was the bonnie looking CX bike, featuring SRAM drivetrain, disc brakes and welds that have to be seen to be believed! RRP at a shade under £900, this looks like a great option for those dipping their toe into cyclocross, but would also be ideal as a versatile commuter (racks not a problem either) 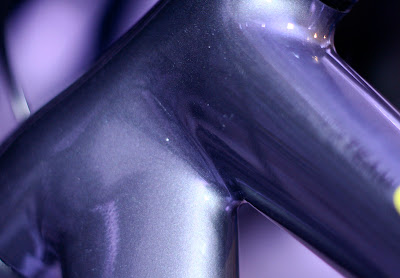 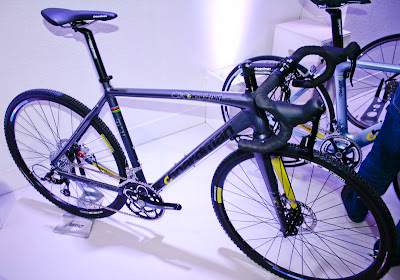 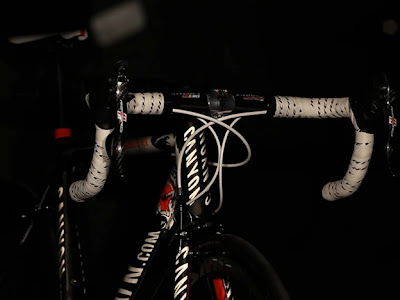 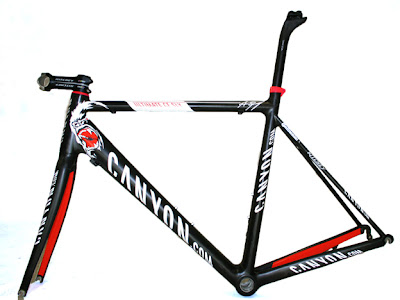 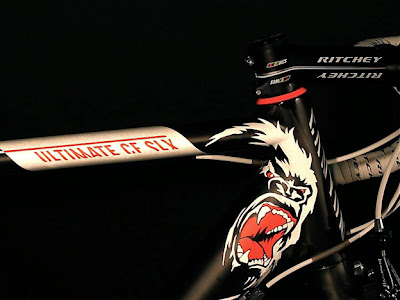 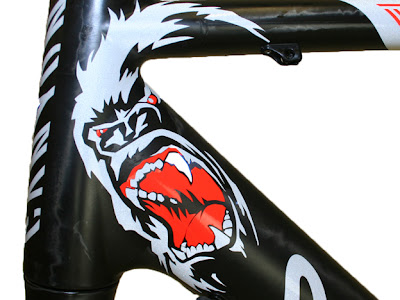 bianchista
Create a free website or blog at WordPress.com.